Bali, Indonesia (CNN Business) Threats to the global economy that once felt remote are now becoming all too real.A trade war. Rising US interest rates. Uneven global growth. Ballooning corporate debt. Those are some of the biggest challenges facing global finance chiefs and central bankers as they arrive this week on the Indonesian island of Bali for an annual summit hosted by the International Monetary Fund and the World Bank.” Some of the perceived risks are bearing fruit now,” said Tom Bernes, a distinguished fellow at the Centre for International Governance Innovation. “We are heading into trouble.”Here’s a look at what global risks are likely to be discussed by policy makers at this week’s meeting: 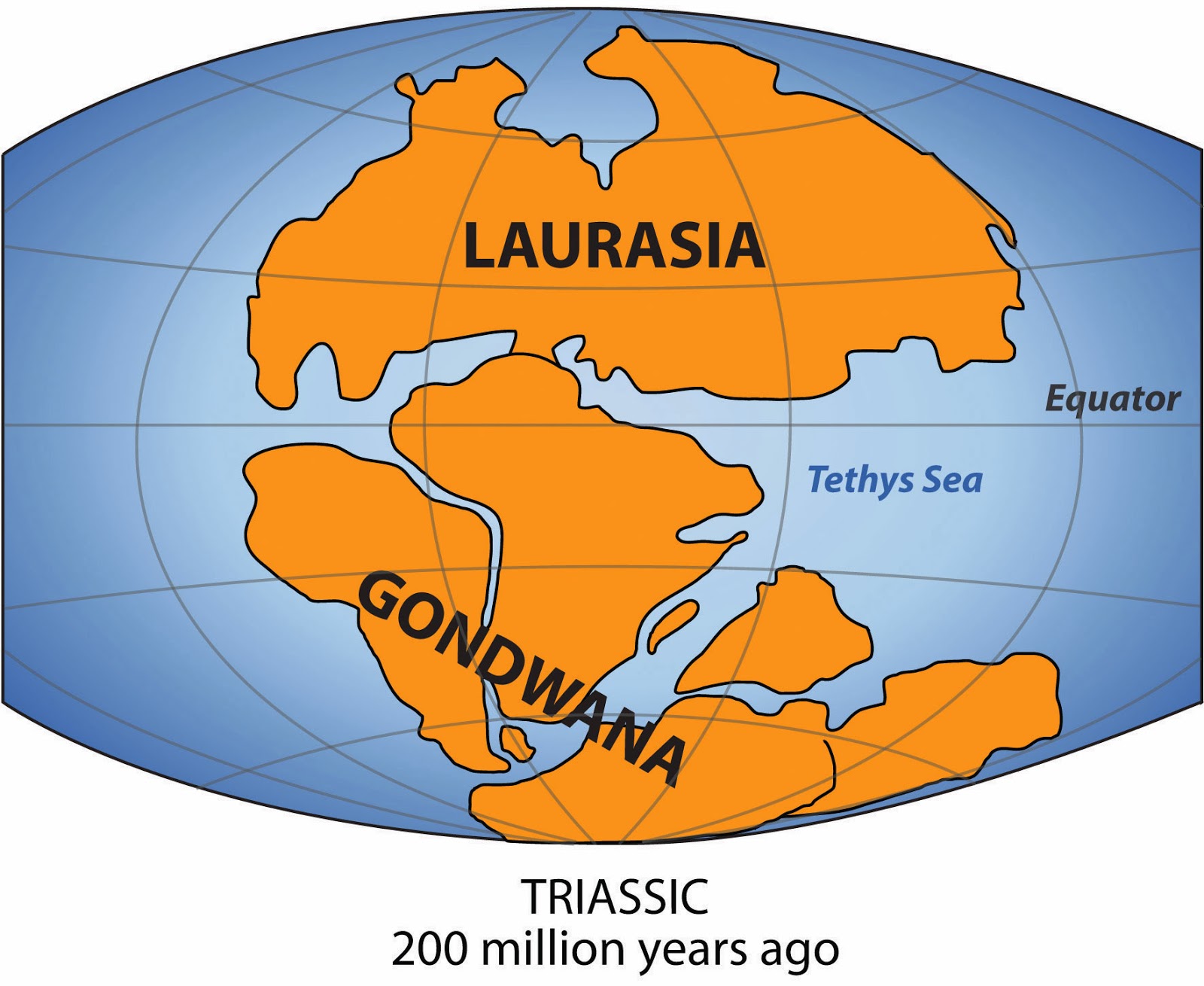 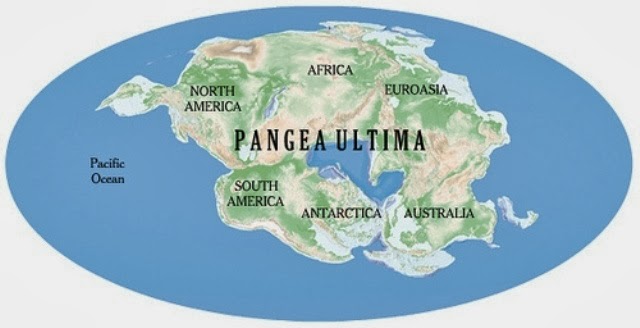 I don’t think people should identify themselves with a government, as defining who they are. Ones nationality should not be based on a national government. It should be more based on ones nation, the people, community or culture and perhaps speakers of a common language, not based on an assumption of a state as the source of ones identity.

I don’t think that a government organization system should be confused with or synonymous with the country. The country is the land, and the government does not define the land, even if the government has a map of the area where they operate. The “country” that you are from or where you live, is based on awareness of, and connection to the area, the geography, the land and the people, not based on a map of a federal government’s claimed territory.

Join discussion by following the link below.

Ones “nationality” should not be a government entity

Governments will inevitably get involved in regulating networks like Facebook and Twitter, he said. He spoke only hours after Facebook Chief Operating Officer Sheryl Sandberg and Twitter Chief Executive Officer Jack Dorsey appeared before the U.S. Congress in the wake of attempts to manipulate public opinion and interfere in elections.

“It’s not a question of if, it’s a question of the type of regulation,” Saverin said at the Bloomberg Sooner Than You Think technology summit in Singapore.